This June, Steps is shining a spotlight on the Black Voices in Dance, bringing a global dance community to you. Both In-Studio and Virtually.

Check back for the full schedule! 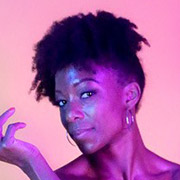 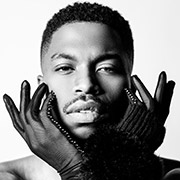 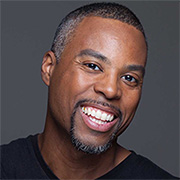 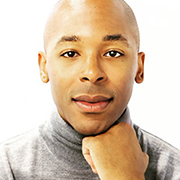 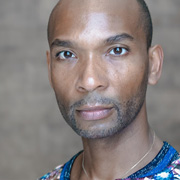 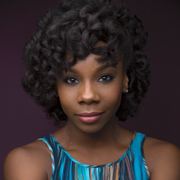 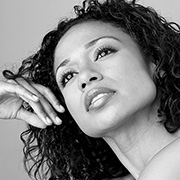