Our Spotlight Series is In-Studio with limited spaces as well as on-line.
Your chance to dance with special guest artists!
Artistic Directors, Choreographers, & Teachers from the concert stage, Broadway, television & film

All class times are EST.

Minimum age for Spotlight classes is 15. 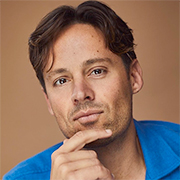 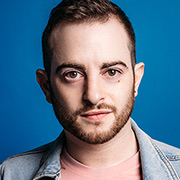 A portion of proceeds from the evening’s class will be donated to Dancers Responding to Aids. 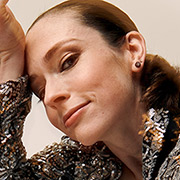 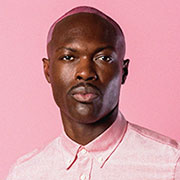 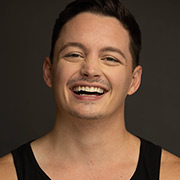 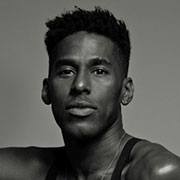 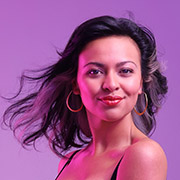 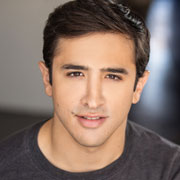 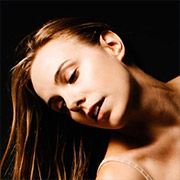 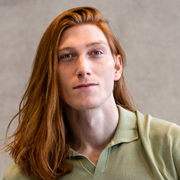 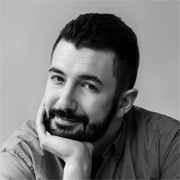