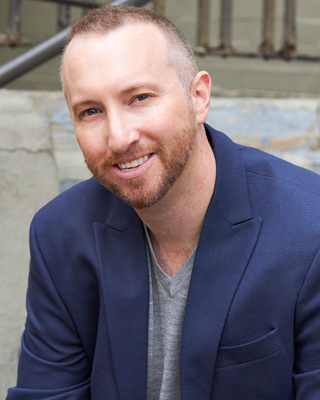 Adam Cates has built a career as a theatre artist working as a choreographer, director, performer, educator and writer. He created choreography for a new production of Puccini's La Boheme at The Santa Fe Opera and provided choreography for the American premiere of the Olivier-winning play Jeeves & Wooster in "Perfect Nonsense" at Hartford Stage for UK director Sean Foley. He collaborated with Larry Grossman, Andrew Lippa, director Kaitlin Hopkins, and Peanuts Worldwide to create The World According to Snoopy as both the choreographer and co-book writer. In New York, Adam's work has been performed at Lincoln Center, The Juilliard Opera, and the New York Musical Festival off-Broadway. Adam is on the faculty of Pace University and wrote the guidebook for young professionals: The Business of Show.

On Broadway, Adam was the associate choreographer of the musical Anastasia by Lynn Ahrens, Stephen Flaherty and Terrence McNally. He also associate-choreographed the Tony-winning "Best Musical" A Gentleman's Guide to Love & Murder (also the First and Second national tours), and was an assistant to Kathleen Marshall on the Tony-winning revival of Anything Goes starring Sutton Foster and Joel Grey. He assisted and was the dance captain for Tommy Tune's Doctor Dolittle national tour. As a performer, Adam appeared on stage for Disney, concerts at Lincoln Center, and in national tours among other commercial work.

As an educator, Adam has been invited to work with students across the United States as well as Canada, Spain and Bermuda. He has taught master classes and residencies for universities including NYU, Texas State, Marymount Manhattan College, The Hartt School, Ithaca College, University of Nevada-Reno, University of Alabama-Birmingham and is on the faculties of Commercial Dance Intensive and Theater Arts Preparatory School (Las Vegas). Adam's classes are known for their high-energy combinations, fast footwork, technical alignment, and inspired optimism. He holds a BA in Theatre and is currently working towards his MFA in Interdisciplinary Arts and Performance Creation.