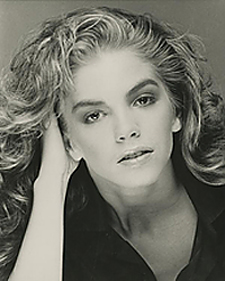 In Bob Fosse's revival of Sweet Charity, Alice rehearsed with Bob Fosse himself to perfect her role as the lead dancer in "The Rich Man's Frug," and as the waving dance hall hostess in "Big Spender." As one of the founding cast members of Jerome Robbins' Broadway, Alice spent six months training with Mr. Robbins before the show opened in New York at the Imperial Theatre. She was featured as a soloist in the "Somewhere Ballet" and as one of the three original "Cool Girls" in the anthology of the great choreographer's work.

Alice's Seattle performance credits include principal dance roles in productions of Lakme and Aida with the Seattle Opera; guest performances with Olympic Ballet Theatre; and a dance segment on the TV series, Northern Exposure.