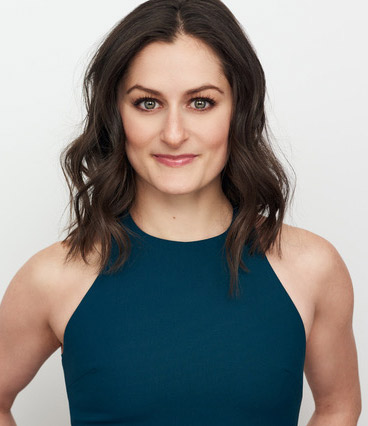 Amanda was born and raised in Orlando, FL, where she began performing at the age of 7. She attended Florida State University and received a BFA in Musical Theater. After graduating, she performed in the national tour of CATS before moving to New York. Amanda made her Broadway debut in Matilda: the Musical where she performed for two years. Following Matilda, Amanda appeared in the revival of Hello, Dolly on Broadway and had the opportunity to share the stage with Bette Midler, David Hyde Pierce, Bernadette Peters, Victor Garber and Donna Murphy. Most recently, Amanda was seen in the revival of Kiss Me, Kate, and had the privilege of performing with the cast on the Today Show and The Tony Awards. Amanda can also be seen on last season's Last Week with John Oliver.