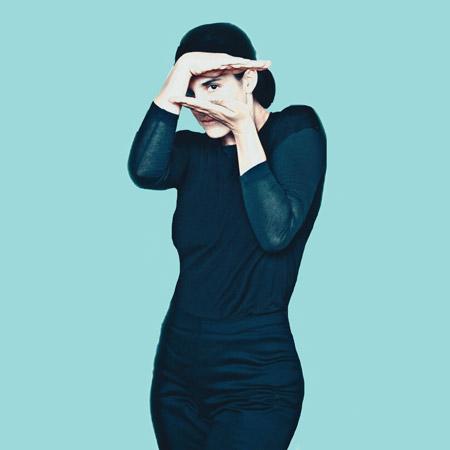 Andrea Miller, Artistic Director and choreographer of Brooklyn-based company, Gallim, has established herself as a perpetually groundbreaking artist who brings unbridled empathy, intimacy, and sensitivity to her work. A sought-after creator and collaborator in dance, art, film, theater, tech, and fashion, Miller was named 2017/2018 Artist in Residence at The Metropolitan Museum of Art, becoming the first choreographer to hold that distinction, and in October 2018 she was featured in Forbes as a female entrepreneur and leader in the dance world. 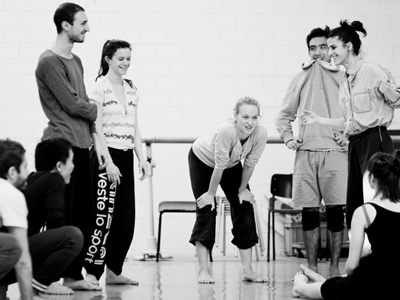 Miller's educational programming is run from Gallim's Brooklyn home studio and has been brought to universities and educational centers across the US, recently at Harvard University, the Juilliard School, Barnard, New York University, Marymount College, Wesleyan University, and the University of California, Santa Barbara, among others.