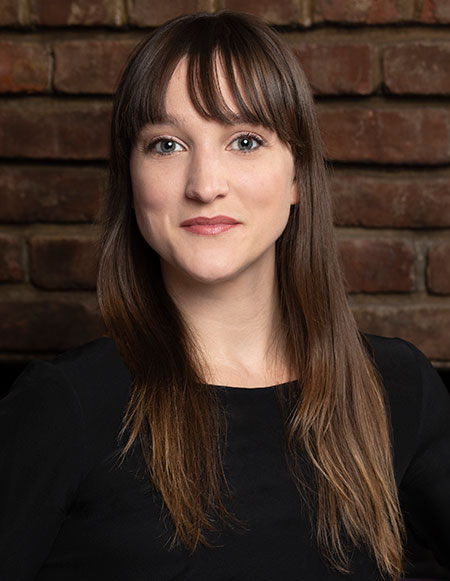 Ashley Bouder was born in Carlisle, Pennsylvania, and began her ballet training at the age of six at the Central Pennsylvania Youth Ballet with Marcia Dale Weary. After attending the School of American ballet for one summer session and the 1999/2000 school year, Ms. Bouder joined the New York City Ballet. She was promoted to principal dancer in 2005 and has remained with the company to the present day.

Ms. Bouder has danced in ballet galas around the world and guest starred in companies including the Paris Opera Ballet, Rome Opera Ballet, Bayerisches Staatsballett, and the Mariinsky Ballet. She has been awarded Mae L. Wien Award for Outstanding Promise at the School of American Ballet as a student. As a professional her awards include the Janice Levin Honoree from the New York City Ballet, the Miss Expressivity for 2011 and the Miss Virtuosity for 2013 from the Dance Open Gala, the 2019 Benois de la Danse, and the Award for Artistic Excellence from the Borough of Manhattan Community College for her work in promoting gender equality in the ballet world.

As the founder and artistic director of the arts collaborative Ashley Bouder Project, Ms. Bouder works to promote gender equality, diversity and inclusion in creative leadership roles within the dance world. Her previous choreographic work has been presented at the School of American Ballet Choreographic Workshop, the New York City Ballet, Peter Norton Symphony Space, Bryant Park Presents, and the Joyce Theater.