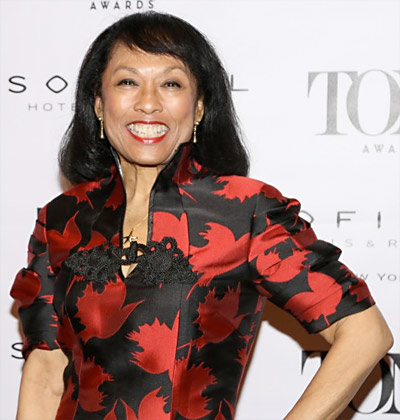 Baayork Lee has performed in dozens of Broadway shows and created the role of Connie in A Chorus Line, also serving as Michael Bennett's assistant choreographer on A Chorus Line, of which she has directed and choreographed many national and international companies.

Through her nonprofit National Asian Artists Project (NAAP), Baayorks' vision includes educating, cultivating, and stimulating audiences and artists of Asian descent through the many outreach programs the company offers. The organization has produced Oklahoma!, Carousel, Hello Dolly!, Oliver! and Into the Woods and Honor (collaboration with Prospect Theater Company) with all Asian-American casts. With these classic shows, NAAP has demonstrated that famous works can speak to all audiences and ethnicity is no longer a barrier.