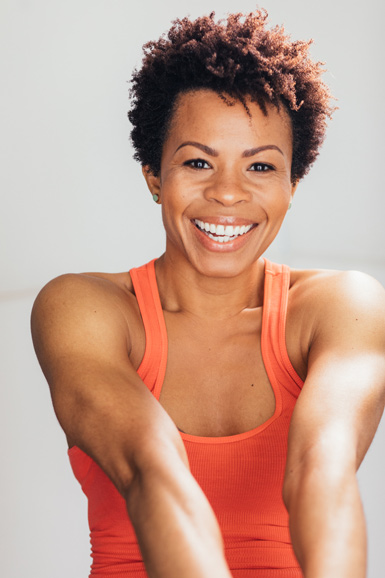 Her musical theater journey began in 2005 when she originated the role of Olivia in The Color Purple. The Little Mermaid, Memphis, After Midnight, Rock of Ages, Evita, Pal Joey, Chicago, On the 20th Century, Trip of Love (off Broadway) and most recently Moulin Rouge have been blessings for Bahiyah to perform in as she simultaneously embarked on a TV and film career appearing with recurring and principle roles in TV series on NBC, ABC, FX and the CW.

With a focus on a strong technique with fluid movement and musicality, Bahiyah incorporates ballet, modern and jazz into her class. So, bring a shoe, a slipper and maybe even a sock!