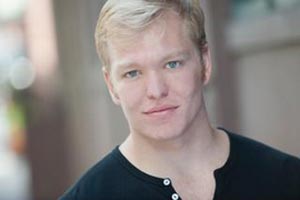 Ben Houghton has worked as a company pianist for American Ballet Theater touring around the world and performing in venues such as the Metropolitan Opera House in New York City, Opera Bastille in Paris, United Arab Emirates Palace in Abu Dhabi, and the Segerstrom Performing Arts Center in Los Angeles. He is the co-founder of Broadway's Babies (www.broadwaysbabies.com) which brings arts education to underprivileged children around the world, giving them the tools they need to break the cycle of poverty. He has taught internationally in India, Haiti, Domincan Republic, and China.