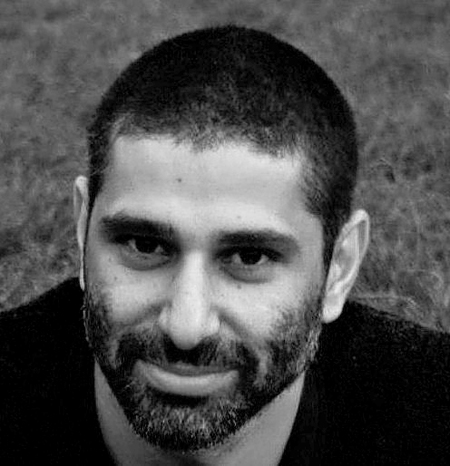 Bruno was a founding member of the Hofesh Shechter Company and has been involved in all of Hofesh's creations, since the early works of Uprising and In Your Rooms to his most recent piece Grand Finale. He has performed in Uprising, In your rooms, Political Mother, Political Mother: The Choreographer's Cut, Survivor, Sun, and barbarians.