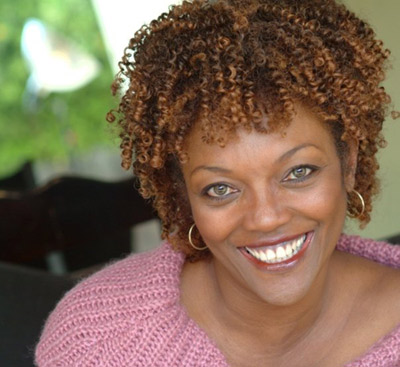 CANDY BROWN is the only living dancer to have worked with Mr. Bob Fosse in Liza With a Z; the original Pippin and the original Chicago. She also was part of the original workshop of A Chorus Line and while her character changed to a male, her story survives.

Other Broadway shows: Hello Dolly with Pearl Bailey and Cab Calloway, Purlie, and Grind with Hal Prince. She also did the national tour of Applause in the Bonnie Franklin role. She also danced with Shirley MacLaine at the Palace in NY, in Las Vegas and a six month tour of Europe. 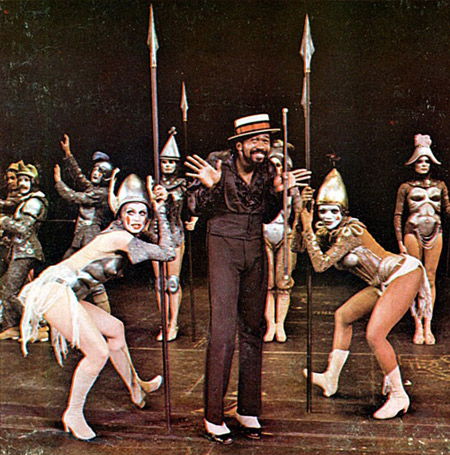 After relocating to Los Angeles, she studied acting with Milton Katselas and had roles in commercials as well as on television and film including "Six Feet Under", "CSI: Miami" and as Will Smith's mother in "Ali" to name but a few. She now resides in Denver, Colorado where she choreographs, directs and teaches.