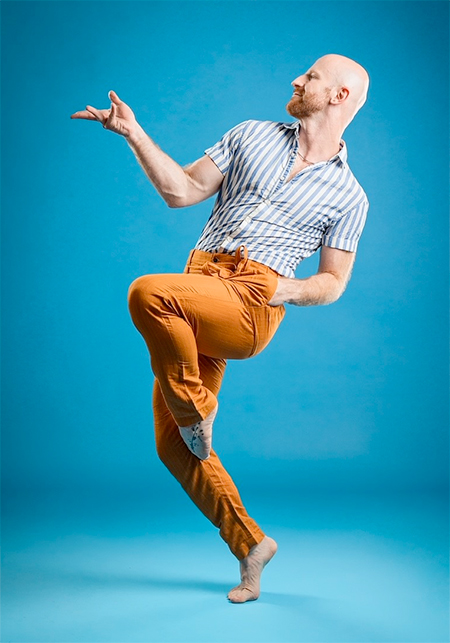 Chip Abbott is an NYC based director, choreographer, and dancer who is currently the associate choreographer of the 1st national tour of Tootsie (choreography by Denis Jones 2019 Tony Nominee for Tootsie). Chip made his broadway debut in On the Town as assistant choreographer, swing and dance captain to the Emmy Award winning Joshua Bergasse (Tony Nominee 2015 for On the Town). Chip has choreographed at DanceBreak NYC, Transcendence Theatre Company, and ACT of CT in their world premiere of a newly adapted version of Working under the artistic advisement of Stephen Schwartz. As a director, Chip received worldwide recognition for his productions at Hersheypark and Azamara Club Cruises and he is a contributing choreographer for the new and innovative Step One Dance Company on Holland America Line. He was associate director/choreographer of the Kennedy Center 50th Anniversary Concert on PBS, and the YoungArts Gala 2017. Additionally, Chip was associate choreographer of On the Town at San Francisco Symphony, Bernstein at 100 starring Misty Copeland at Wolf Trap with the National Symphony Orchestra, and at Tanglewood with the Boston Symphony Orchestra.