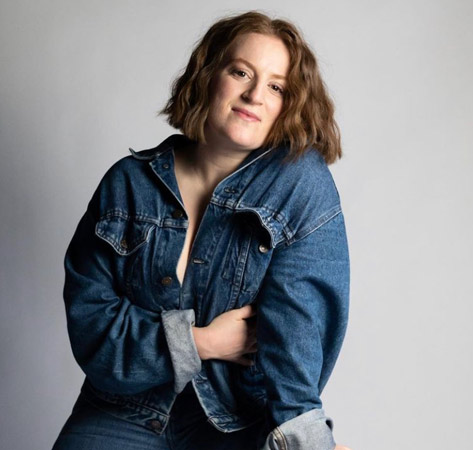 Chloe, originally from San Diego, CA., graduated from Loyola Marymount University in Los Angeles with a B.A. in Dance and went on to further her training at Broadway Dance Center's Professional Semester in New York City.

She has also worked extensively with Al Blackstone, Marc Kimelman, Billy Griffin and Chris Jarosz during her time in NY. Chloe loves to share her passion for dance through powerful classes filled with story-telling, musicality and a strong connection to our inner fire.