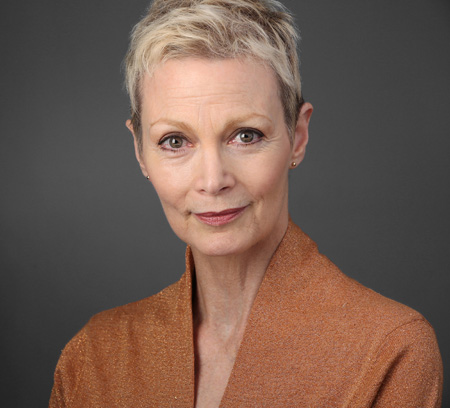 After being a member of the Cincinnati Ballet Company, Contemporary Dance Theatre and touring with Disney, Christine became a Rockette at Radio City and on tour with Peter Allen. She debuted on Broadway as a member of the original cast of Bob Fosse's Dancin'. She also was an original cast member of Fosse's Broadway revival and First National Tour of Sweet Charity appearing as one of the iconic Spender Girls as well as the role of Ursula. Later, she had the good fortune to join the First National Tour of Fosse.

Christine holds a BFA in Dance, is certified in the Zena Rommett Floor Barre Technique and the BeMoved Method of Dance Fitness.

She has served as Artist in Residence at Stephen's College Summer Intensive program, Kansas State University, University of Cincinnati's College Conservatory of Music, Interlochen Arts Academy and master classes around the country.