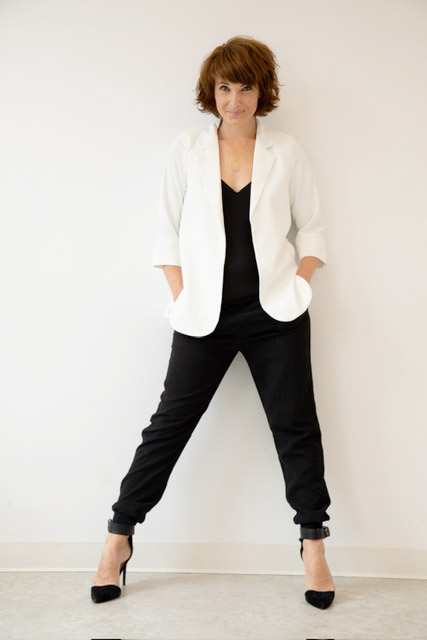 A highly experienced triple arts performer & educator, Chryssie Whitehead-Disbrow has had an accomplished career in film, television, and theatre spanning over 20 years. Chryssie began her career as a dancer for the Rockettes right out of high school and made her Broadway debut in the revival of A Chorus Line.

Her additional Broadway credits include: Velma in Chicago (understudy, performed), Lola in Damn Yankees, Cassie in A Chorus Line, Kathy in Company and Bombalurina in Cats. Her multiple film and television credits include: Grey's Anatomy, Happy Endings, In Plain Sight, Switched at Birth, Castle, The Mentalist, Warehouse 13, Private Practice, Boston Public, Revenge of the Bridesmaids (with Raven-Symone) and this Christmas's Steven Spielberg's West Side Story.

In addition to performing, she has directed and/or choreographed productions of Chicago, Into the Woods, Shrek, Grease, and Beauty and the Beast. She teaches and directs on the musical theatre faculty at AMDA as well as online as a Mentor with her performing arts educational company, www.BroadwayArtsCommunity.com.