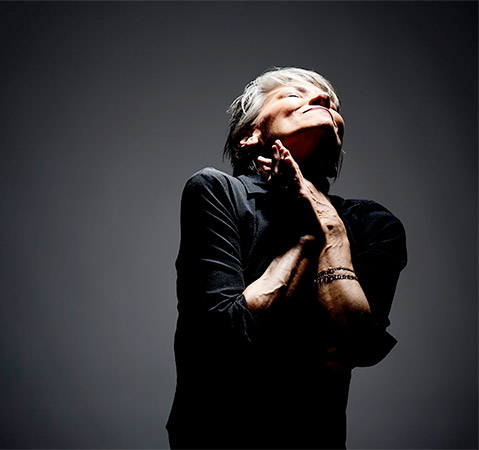 Dana is a twelve time veteran of the Broadway stage. She has been featured in the Broadway Musicals, A Chorus Line, The Will Rogers Follies, On Your Toes, How to Succeed..., and Singin' in the Rain (to name a few).

Moore worked with Bob Fosse on Bob Fosse's Dancin' and as the lead Frug dancer in the 1986 revival of Sweet Charity. She also appeared in the revival of Chicago and was featured in Fosse (now on DVD) which chronicled Bob Fosse's work from stage, film and television.

Dana is a sanctioned reconstructeur with the Verdon Fosse Legacy, teaching Fosse master classes and remounting repertoire around the world.

She served as dance coach and choreographic reconstructeur for several episodes of FX's limited series "Fosse/Verdon".

In addition to her work with the Verdon Fosse Legacy, Dana is on faculty both at Steps on Broadway and Marymount Manhattan College. Internationally, she has worked as teacher and choreographer in Toulouse, Oslo, Pori, Cypress, Copenhagen (Royal Danish Ballet) and closer to home with the Jazz Musical Theatre Program at Jacob's Pillow in Massachusetts and the Open Jar Institute.