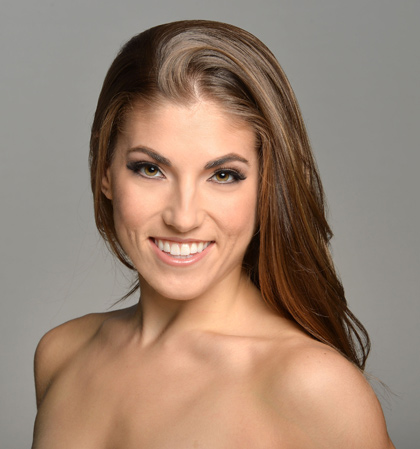 She performed as a United States Arts Ambassador for President Barack Obama during the Opening Ceremony of the 2016 Hannover Messe. She is a three-time recipient of the BIG ARTS awards scholarship and a National Young Arts award scholarship. Deidre graduated with honors from the Ailey/Fordham BFA Program in Dance and was a member of Ailey II from 2014-16.

Recently, Deidre was the Associate Choreographer for City Center Encores Off-Center production of "Promenade," and was a featured dancer in a commercial for Italian designer Loro Piana's new shoe line, The Rare Walk. She was an understudy with Parsons Dance for the 2016-17 season before joining the company in the fall of 2017.