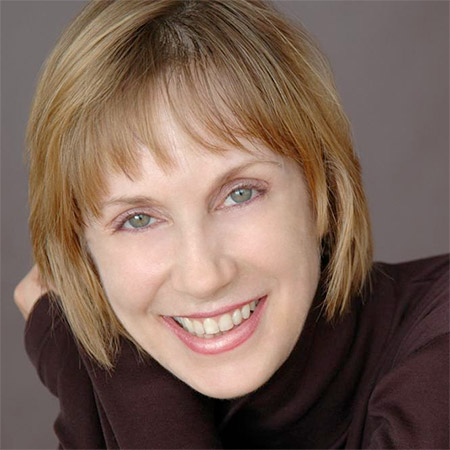 Diane Laurenson, a veteran Fosse Dancer, has worked in the entertainment industry for over 26 years as a performer, choreographer, teacher, and stagehand. Broadway credits include: Sweet Charity, Big Deal, Dangerous Games, and Gypsy (twice! plus the TV movie starring Bette Midler). She has also performed on national and international tours of Dancin', West Side Story, and Anything Goes. Diane was the featured lead Frug dancer in the concert version of Sweet Charity held at Lincoln Center for BC/EFA/AMFAR, and has appeared regionally in productions of A Chorus Line, 42nd Street. and Chicago.

Diane has recreated entire productions of Dancin', Sweet Charity, and West Side Story (proscenium and "in the round"), is currently on the faculty at Broadway Dance Center, and is a guest teacher of theatre dance master classes at Steps on Broadway, for the David Howard Foundation, The London Studio Centre, and the California Musical Theatre (Sacramento Music Circus)/ Outreach and Education Dept. She is a proud member of Actor's Equity Association and the Screen Actor's Guild.