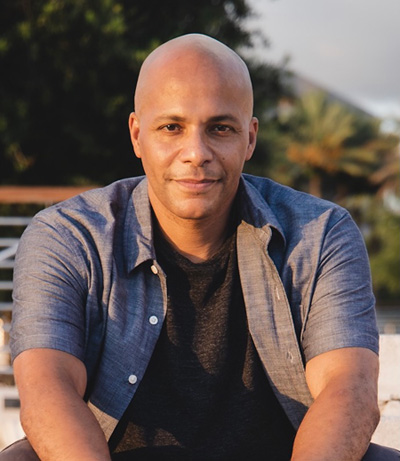 Mr. Cooper received most of his training at San Francisco Ballet and was the first recipient of The Lew Christensen scholarship for the most outstanding Male dancer. In addition he was the first student to be promoted from the school directly into the company where he spent 5 years.

He then joined The Dance Theater of Harlem as a principal dancer for 9 years where he performed leading roles Like Albrecht in Giselle , Jerome Robbins Fancy Free, and many more.

Mr. Cooper continues to travel around the country and abroad teaching, choreographing, and passing on his craft as a dance educator. In addition he founded Duncan Cooper Workshops, where he offers high level instruction, with intense energy, inspirational classes, pushing students to expand their personal boundaries.