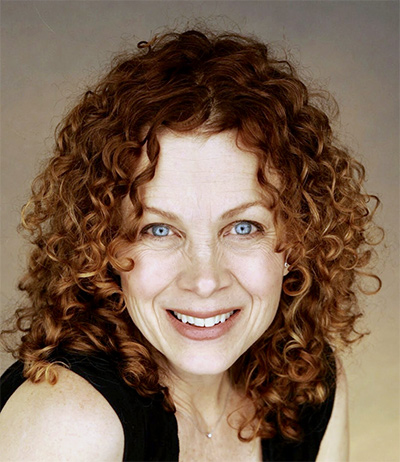 Elizabeth Parkinson is the Co-Owner and Co-Director of FineLine Theatre Arts. Highly acclaimed in ballet, has performed worldwide as a principal with the Joffrey Ballet, Feld Ballet, Peridance Contemporary Ballet Company, Donald Byrd/The Group, Mark Dendy and Dancers, and Twyla Tharp Dance. In 1999, she segued to Broadway and received tremendous praise as a lead in Fosse and later in the hit Twyla Tharp/Billy Joel musical, Movin' Out, where she earned the 2003 Tony-Award nomination and the highly coveted Astaire Award for best female dancer on Broadway. She has appeared in the films Stay, Romance and Cigarettes, and Every Little Step.

As a freelance artist, Elizabeth has performed at Carnegie Hall with Clint Holmes and at the American Dance Festival with Martha Clarke. She teaches master classes and workshops nationwide including at the North Carolina School of the Arts, The West Coast Dance Explosion, and The Joffrey Summer Intensive. She is also currently on the musical theatre faculty at Western Connecticut State University and a Director of AIM, a not-for-profit youth dance company.

Elizabeth lives to dance and hopes to pass on her passion, love and strong work ethic to her students. Along with her husband, Scott Wise, she is the Co-Owner and Co-Founder of Fineline Theatre Arts.