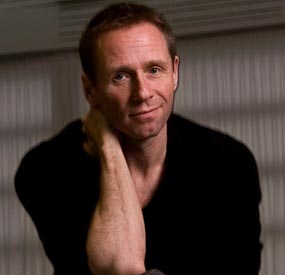 Espen Giljane was born in Oslo, Norway. At the age of 16 he received a scholarship to The School of American Ballet. He was invited by George Balanchine to join the New York City Ballet in 1981 and performed with the Company until 1995.

From 1994 until present he has been a guest company teacher for New York City Ballet.

He also performed with Makarova and Company on Broadway and Fernando and Cynthia Live at City Center.

From 2002 to 2012 he was the Artistic Director of The Norwegian National Ballet.

In 2009 he received the Anders Jahre prize, which is the most prestigious award for culture given in Norway.

In 2012 he was knighted by the King of Norway with the Order of St. Olav for his work for The Norwegian National Ballet.

He was the Artistic Director of the Norwegian National Ballet from 2002-2012.