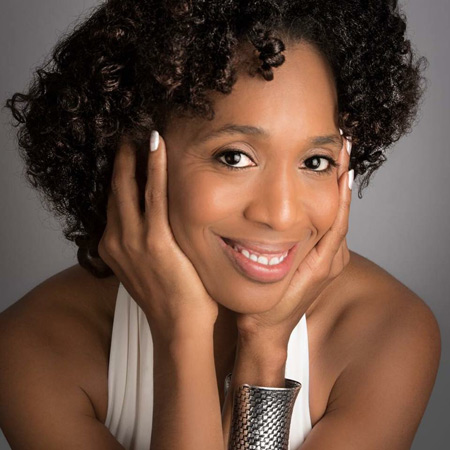 Francesca Harper blends original choreography, dance, music and film to create groundbreaking works that are category-defying. Harper was raised in New York City, where she studied at the School of American Ballet, the Joffrey Ballet School, The Ailey School, and under Madame Darvash and Barbara Walczak. After performing with the Dance Theater of Harlem, she danced as a principal in William Forsythe's Ballet Frankfurt from 1994-1999. Since returning to the States in 2000, Harper has performed in several Broadway productions including Fosse,The Producers,The Frogs, andThe Color Purple. She played the role of Helene opposite Molly Ringwald in a national tour of Sweet Charity, and the role of Judith originated by Judith Jamison in a revival of SSophisticated Ladies.

Harper's choreographic career began while still in Germany, where she choreographed a full evening work for the Holland Dance Festival. She has since choreographed works for the Alvin Ailey American Dance Theater, Ailey II, Tanz Graz, and her own company The Francesca Harper Project, which has become the platform for her own artistic vision: classical dance forms deconstructed and fused with cutting-edge text, music, film and video. Her original hybrid work was first seen in 2000 at the Cherry Lane Theatre, as part of 50 minutes with Harriet and Phillis, a collaboration with Pulitzer Prize-winning writer Margo Jefferson and composer Paul Miller a.k.a. DJ Spooky. She premiered her critically-acclaimed one-woman showThe Fragile Stone Theoryat the 2002 Jacob's Pillow Dance Festival. Francesca's latest commissioned work,Documotion : ONE - Rave, was requested to be performed at the 50th Anniversary of the Alvin Ailey American Dance Center at World Famous Apollo Theater by Judith Jamison.