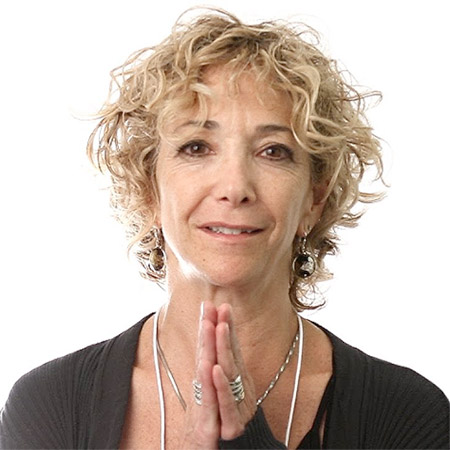 HEIDI LATSKY has been a moving force in the dance world for many years. As a celebrated principal dancer for Bill T. Jones/Arnie Zane Dance (1987-1993), Latsky has delighted audiences and wowed critics worldwide.

Other than the Scripps/ADF Primus-Tamaris Fellowship, Latsky has received several prestigious honors. In Canada, she was awarded a Canada Council Grant, the Floyd S. Chalmers Award from the Ontario Arts Council and a Senate Medal for Outstanding Academic Achievement from Carleton University where she graduated with an Honors BA in Psychology. In 1994, she was chosen to represent Canada at the Suzanne Dellal International Dance Competition in Tel Aviv and again in 1996, at Danse a Lille, France. She was the 2000 recipient of the McGinnis Lectureship Award from Point Park College. Latsky serves on the Artist Advisory Board of Danspace Project, is a member of the Dancer's Forum and holds a B.A. with honors from Carleton University in Ottawa (receiving the Senate). She has been a judge at numerous ACDFA conferences and served on panels including the Pew Charitable Trust, the American Dance Guild and the Omega: Women and Power Conference. At the American Dance Guild Conference 2003 titled Rebuilding the Legacy: Dancebuilders of the 20th Century, she spoke about Bill T. Jones and performed at the gala event at Symphony Space. She was requested to perform her signature solo "What Would You Have Done?" at Clark Theater for the Yard's benefit concert and was included as a solo artist for the 92nd Street Y's 9/11 memorial at Kaufman Concert Hall.

Most recently, she was the choreographer on the new film A Season of Madness and she directed and collaborated with singer/actress Susan Murphy on her musical revue Girl/Group at The Marquee, NYC. She performed with the Bill T. Jones/Arnie Zane Dance Company at BAM and at City Center in roles she originated 16 years ago. In the fall 2005, Latsky will be collaborating with director Mary Fulham on a three week showcase at La MaMa. She is developing her dance event CLUB RIOT which showcased at The Tank, NYC summer and fall 2004. Her new evening length show DISJOINTED will premiere at Danspace Project NYC May 2006.

Latsky headed the Movement Department at The School for Film and Television in NYC from 1998-2004 and her performance skills workshops have been taught nationally and internationally. . Her teaching practice "The Latsky Method" was recently utilized as part of a stress management course at National Securities Corporation, NYC. She also coaches privately.