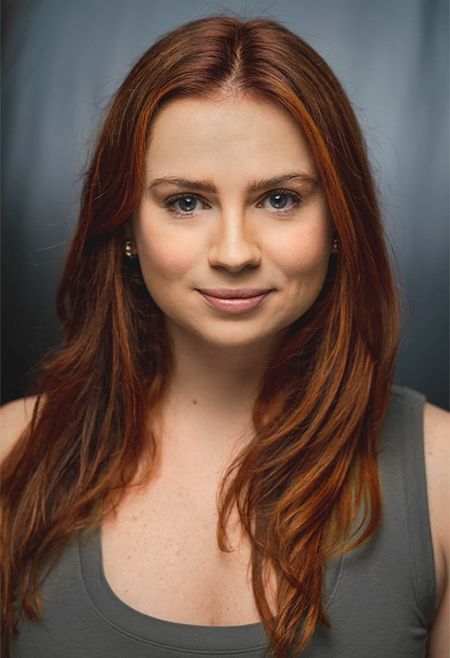 Hope Easterbrook was a student in the Steps Pre Professional program during High school, and made her Broadway debut in Hamilton (2016) as the first replacement to the original cast, also fulfilling her dream of performing in "The Tony Awards". She has worked on various TV projects including James Cordon "Crosswalk Musicals". In 2018, Hope performed in the highly esteemed production of In the Heights at the Kennedy Center.

Besides performing, Hope has worked as a choreographer for multiple projects including "The Ladies of Hip Hop Showcase" (2015), "Broadway Bares" (2014-2019) as well as music video projects for upcoming artists. She made her film debut in the Hamilton movie which aired on Disney+ on July 3rd 2020 alongside the original cast.

She also founded her own non-profit, "Dance4Hope", which facilitates dance classes to immigrant and refugee children along with other underserved youth living here in the U.S. She took Dance4Hope to Puerto Rico this summer as she created a Broadway musical theater camp for young artists on the island! She looks forward to becoming a more well rounded artist, creator, and entrepreneur!

Class Description
Hope will introduce basic level street techniques in her warm up, including popping and grooves to better understand body placement for her movement and style. Moving on to breaking down steps in class for students wanting a strong foundation in an inclusive energetic environment!