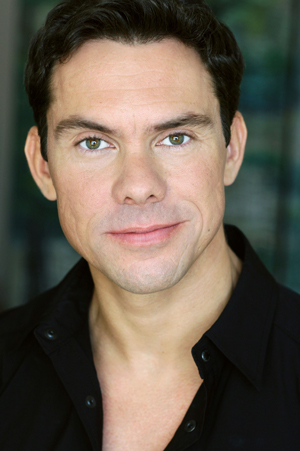 James has worked closely with Susan Stroman as her associate choreographer/director and resident on many projects including The Producers, Young Frankenstein, Bullets Over Broadway, The Last Two People on Earth: An Apocalyptic Vaudeville at ART and HBO's "Curb Your Enthusiasm's Fatwa the Musical" starring Lin Manuel Miranda. For the past two years he has worked with Hal Prince and Susan Stroman on Prince of Broadway (Tokyo & Broadway).

James has taught his Broadway workshop "Audition Truth" in NYC and across the USA.