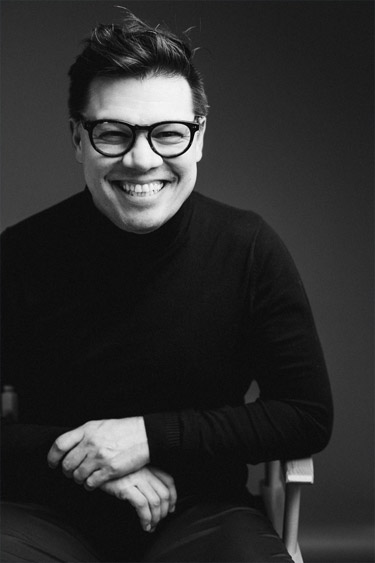 From stage to screen, James Kinney's celebrated artistic vision has established him as a respected voice in the world of dance entertainment.

Kinney was named BroadwayWorld's Best Choreographer for his work on Phoenix Theatre's NEWSIES, and Casa Mañana's Children of Eden, created celebrated pieces for Broadway Cares/Equity Fights AIDS annual Easter Bonnet Celebration at the Minskoff Theatre on Broadway, and created world-premier pieces for Fire Island Dance Festival and Hudson Valley Dance Festival, as well as several ballets in repetoire with New Jersey. Kinney's choreography has been seen on such iconic stages as The Hollywood Bowl, Lincoln Center, The Old Globe, The Kimmel Center and The Marquis Theatre on Broadway. Mr. Kinney's work has also bridged the worlds of dance and fashion, having directed and choreographed acclaimed events for Hermès of Paris. 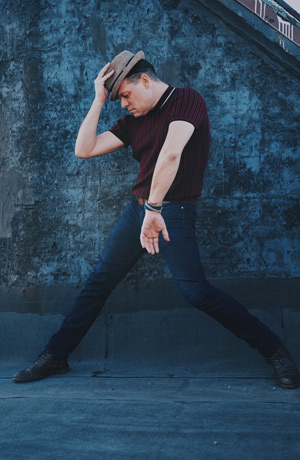 Today, his work can be seen on stages and television screens around the country, with over 50 musical theatre productions choreographed under his belt. He's become known as a vital asset in creating new and innovative movement for musical theatre, the concert dance world, film and television, and live events, all while staying uniquely true to his artistic vision of smart, meaningful movement, oozing with style.