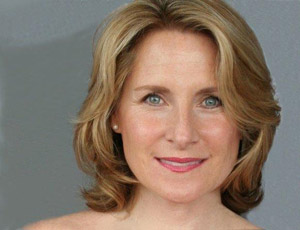 Jan Horvath's teaching is informed by the collective lessons learned from 30+ years of professional performance experience. She is a veteran of five Broadway shows including the Original Broadway company of The Phantom of the Opera in which she performed the roles of both Christine and Carlotta. Other Broadway credits include The ThreePenny Opera starring Sting, Oliver! and Sweet Charity directed by Bob Fosse and Gwen Verdon. Jan also played Grizabella in the National Touring Company of Cats. Regional roles include Eva Peron, Nellie Forbush, Aldonza and Cathy in The Last Five Years. As a Symphonic Concert Soloist she has performed with over 130 orchestras around the world including the Chicago Symphony, Philadelphia Orchestra, Israel Philharmonic, National Symphony and Hong Kong Philharmonic. Jan taught private voice to the musical theater students at NYU for 6 years. For the past 18 years Jan has taught private voice to singers at all stages of their careers in New York City. Her students have gone on to perform on Broadway, Off Broadway, National Tours etc.