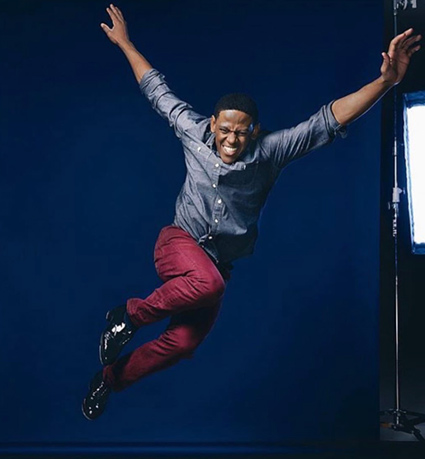 Jared Grimes was an Astaire Award recipient for his role in Broadway's After Midnight. He co-starred in the 2015 Radio City Spring Spectacular and was also the Associate Choreographer for Broadway's Holler If Ya Hear Me. Jared choreographed Jelly's Last Jam for The Signature Theatre and has danced along-side legends such as Gregory Hines, Wynton Marsalis, Mariah Carey, Barack Obama, and popular artists like Busta Rhymes, Common, and Salt N Peppa. 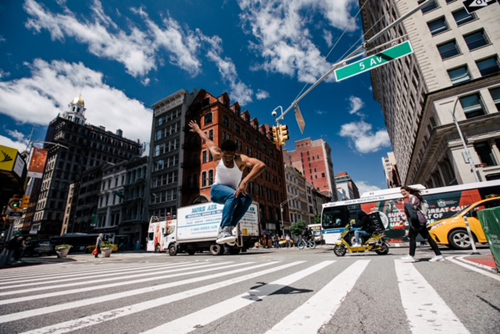 As a teacher, Jared continues to serve on the prestigious faculty of the New York City Dance Alliance.