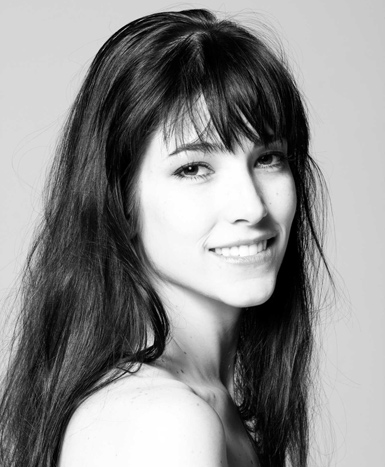 Jessica Saund began her early dance studies with California Ballet, and continued her training on full scholarship at the Kirov Academy of Ballet in Washington, DC. In 1996, she joined the Washington School of Ballet under the direction of Mary Day. That same year, Ms. Saund took the Gold Medal in the junior division at the 2nd International Ballet Competition in South America. In 1999, she was invited to dance with Le Jeune Ballet de France in Paris before joining the English National Ballet, where she remained for 5 years. In 2006, she entered American Ballet Theatre.

Ms. Saund has performed in every full-length ballet in the classical repertoire. She has performed leading roles in the works of George Balanchine, Mikhail Fokine, Anthony Tudor, Sir Kenneth MacMillan, Jerome Robbins, Sir Frederick Ashton, and John Cranko, and has worked with and/or created roles for many of the greatest living choreographers, including Twyla Tharp, John Neumeier, Mark Morris, Jiri Kylian, Lar Lubovitch, James Kudelka, Benjamin Millepied, Christopher Wheeldon and Alexei Ratmansky. Ms. Saund also worked for many years with her mentor and coach David Howard. 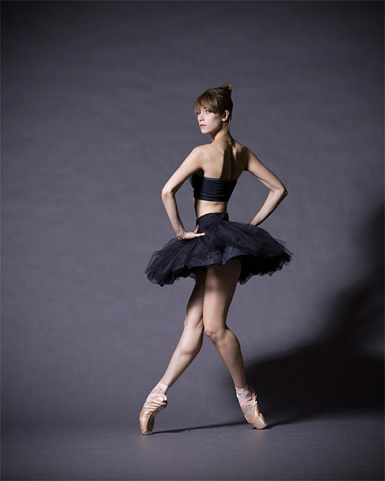 In addition to performing as a guest artist with several U.S. ballet companies, Ms. Saund has modeled for Barney's New York, Vogue, Glamour, YSL, Seiko, and Bloch Ballet in both print and television advertisements.

Ms. Saund has been a guest teacher at ABT studio company, English National Ballet through out London and across the US.