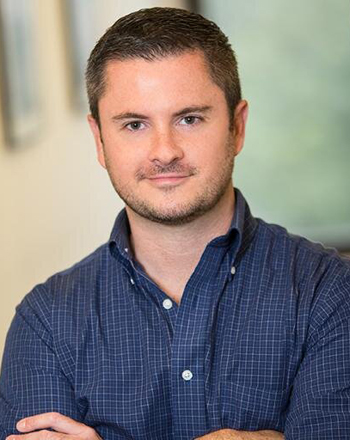 JIM DALY has headed the theatrical department at Bloc NYC since 2007. He has clients in many Broadway shows including THE MUSIC MAN, TINA, ALADDIN, DEAR EVAN HANSEN and MOULIN ROUGE along with the upcoming PARADISE SQUARE and FUNNY GIRL! His clients also make regular appearances in episodics ranging from The Equalizer to City on a Hill and FBI to Archive 81 as well as major studio & independent feature films. Jim received his BFA from the University of Michigan.