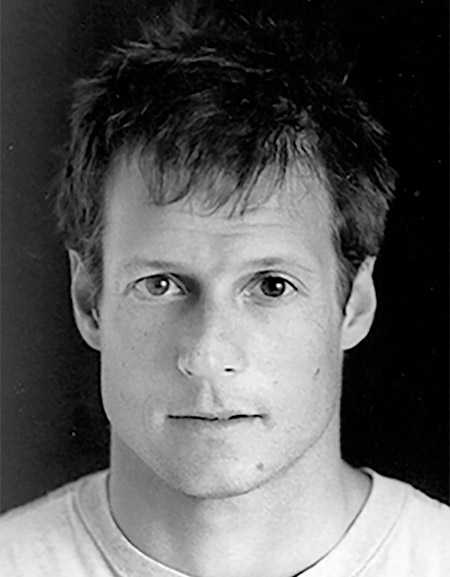 Born in NYC, John trained at the School of American Ballet. He then joined American Ballet Theatre, where he performed and created works by Balanchine, Robbins, Tharp, Mark Morris and others. While at ABT he choreographed "Moondance", "Disposition", and "Don't Panic". He joined Twyla Tharp Dance where he performed extensively before creating the role of Eddie in Movin' Out (Tony Nomination, Astaire Award, Theatre World Award). He is currently on Broadway in Come Fly Away. Recent: Damn Yankees (Mambo Dancer), Guys and Dolls (Scranton Slim). Film: Everyone Says I Love You, Across The Universe, Stay, Romance and Cigarettes.