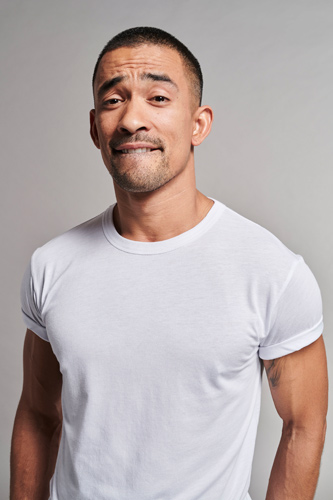 Raised in Southern California, Jon began his training in competitive dance at Center Stage Dance Academy in Long Beach, CA. He later furthered his studies at the Orange County School of the Arts while training in such studios as Jimmie Defore's Dance Center, The EDGE and Millennium Dance Complex. Upon graduating the OCSA Jon was contracted by The Dance Theater of Harlem-Dancing through Barriers Ensemble under the Direction of Arthur Mitchell and Keith Saunders. As a member of the ensemble he's had the prestigious honor of performing with LeAnn Rimes at the White House, The Kennedy Center in Washington D.C. as part of the "Protégés of Ballet" international dance festival, and with Aretha Franklin at the historical Apollo Theater. 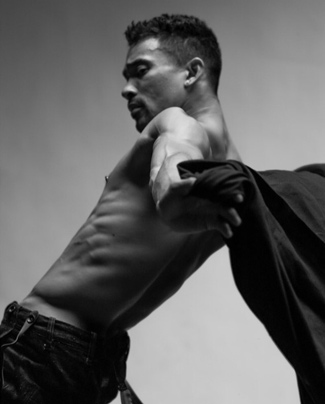 Jon was a critics choice pick in the Oct 2019 issue of Dance Europe, a featured "Top Ten Performances of 2013" in the Dec/Jan issue of Pointe Magazine as well as on the cover of Pointe Magazine Oct/Nov 2010. His work as a performer also includes 2011's season 8 of SYTYCD and can be seen dancing alongside Emily Blunt in the Major Motion Picture, The Adjustment Bureau. Jon has led workshops and summer intensives for Complexions Contemporary Ballet, Cedar Lake Contemporary Ballet, Alonzo King LINES Ballet, Oliva Contemporary Dance Project, Pennsylvania Regional Ballet, Colabo Youth Dance Collective, Orange County School of the Arts (formerly OCHSA), California School of the Arts, The EDGE PAC, Millennium Dance Complex, Backhausdance, The Vision and NYCDA. Jon currently dances for the Nederlands Dans Theater 1.