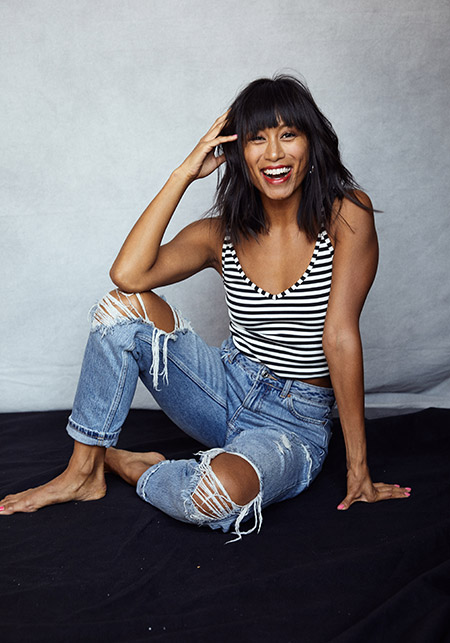 Originally from Oxon Hill, MD, Karla Garcia trained for 15 years under the tutelage of Fran Peters.

At age 20, she made her Broadway debut in HOT FEET, a dance musical directed by Maurice Hines. She went on to perform in the National Tours of WICKED and ADDAMS FAMILY; and the Broadway revivals of WEST SIDE STORY and GIGI. Karla was a top 7 female TV finalist on FOX's SYTYCD Season 5. Other credits include Rasta Thomas' BAD BOYS OF DANCE; VH1 Divas Live; Anna Nicole Opera at BAM; the Comedy Awards, PBS's Sinatra Live at Lincoln Center, Radio City, and Jimmy Kimmel. Karla was also a principal dancer for 9 episodes of NBC's SMASH season 2.

In 2011, Karla was named UNIpro Magazine's "Top 30 Filipinos Under 30." She has a BFA in Dance and a minor in Journalism from NYU. Karla is currently a swing in the Broadway show HAMILTON: An American Musical.