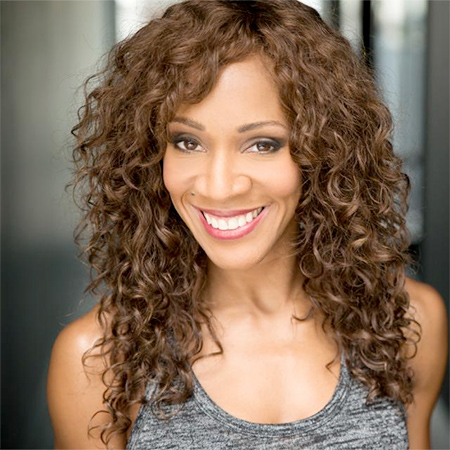 Kenna has had a performing and teaching career that has taken her all over the world. After graduating from the Youth Performing Arts School (Louisville, KY), she attended the University of Oklahoma where she studied modern dance and earned a B.S. Degree in Physical Therapy. Kenna continued her dance training in New York after being accepted to the Certificate Program of The Ailey School. Her diverse dance training in modern, jazz, musical theater, ballet, tap, and hip hop has allowed her to have a long and diverse performing career. She has performed with recording artists such as Missy Elliott, Pharrell, and Diddy.

Most recently, she worked with the Verdon Fosse Legacy, LLC performing the original Fosse works "Mein Herr" and "Bye Bye Blackbird" reconstructed by Valarie Pettiford and Lloyd Culbreath respectively. As an instructor, Kenna has been teaching various forms of dance for over 20 years in studios across the U.S., Japan, and Europe. She is currently on faculty at the Steps Conservatory in New York teaching Precision Dance, and serves as a mentor and coach to aspiring dancers. Her classes are focused on developing musicality, dynamics, and artistry in a supportive and inclusive environment. Kenna is passionate about uplifting the next generation of performers and sharing all of the knowledge she has obtained over the years.