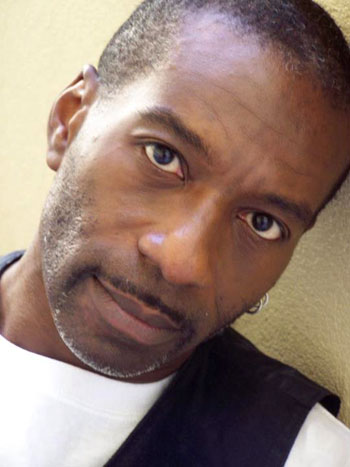 He most recently, choreographed/ and was a featured performer in For All My Girls in NYC, appeared at Carnegie Hall's 100 Years Of Black Men On Broadway, and starred in the ICT/Long Beach Performing Arts Center's Production of Ain't Misbehavin. He is currently the Creator/Producer of The Ultimate Underground Experience, a global music, arts and education project. In its 10th season, he is also the Host/DJ of his weekly radio podcast program The Underground Experience with Uncle Earl, which airs on KLED Live FM Los Angeles, iTunes, Podomatic and Ultimate Underground Website.