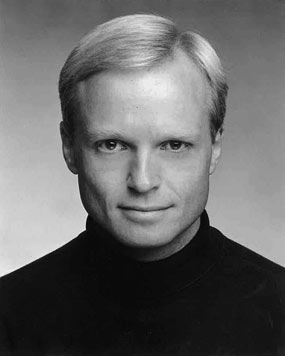 Lars Rosager's choreography has been seen at Dance Theater Workshop, Bay Street Theater, American Ballroom Theater, The New York Drama League, The Naked Angels, Washington Square Dance Company, regional theater and industrials. He has directed and/or choreographed productions of Sweet Charity, Anything Goes, and 42nd Street. He has choreographed Moonwork's acclaimed production of A Midsummer Night's Dream, and Passing Fancy for New York University's Distinguished Faculty Concert. He danced on Broadway in the original casts of 42nd Street, directed by Gower Champion, and the 1987 revival of Cabaret, directed by Harold Prince, and with The American Dance Machine and American Ballroom Theater. He is currently on the faculties of New York University and The American Music and Dramatic Academy, (AMDA), and on the guest faculty at Steps on Broadway.