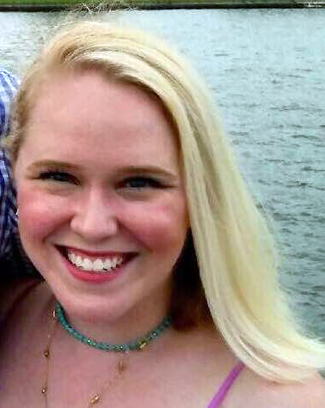 Lauren Sytsma is an agent in the Legit Department at Bloc. Most recently, her clients can be seen on Broadway in FROZEN, MEAN GIRLS, HAMILTON, THE CHER SHOW, KING KONG as well as the upcoming production of MOULIN ROUGE. In addition to her clients on Broadway, she often has talent featured on television (The Walking Dead, Raising Dion, Pose, The Deuce, Power, Succession, etc.) and in feature films. Lauren received her BA in Theatre from Boston College.