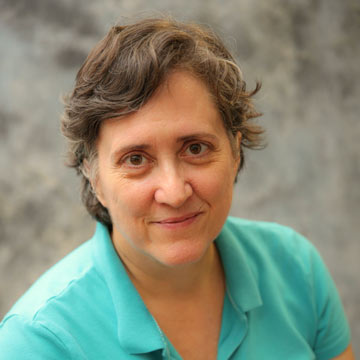 Laurie Gamache is best known for her performance as Cassie in the original broadway production of A Chorus Line. She spent over a decade in that show and went on to perform in musical theater all over the country in tours and regional productions. For the last 15 years she has been teaching in the Catholic school system and is currently the theater arts teacher at the School Of The Blessed Sacrament on the upper west side. Along with her good friend Lea Orth, Laurie created a children's theater program at the Franciscan Community Center on West 97th street. Theater West, now in residence at Blessed Sacrament, is in it's 29th season, producing theater with children and young adults after school and during the summer. Laurie also directs the Gigi's Playhouse NYC Community Chorus.