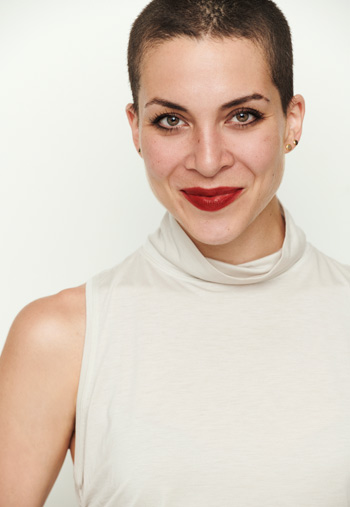 Lindsay is a firm believer in the Lastics Technique and she is passionate about teaching people to achieve a balanced body through a safe and supported practice. She received her certification to teach the Lastics Technique by founder and creator, Donna Flagg. Lindsay trained on scholarship at The Martha Graham School of Contemporary Dance, where she later joined Graham II and completed her teaching certification for the Graham Technique. She later attended Jacob's Pillow Musical Theatre Summer Intensive by invitation of Chet Walker.