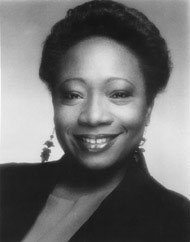 Ms. Liz Glover began dancing at STEPS studio in 1987, studying with Charles Goddertz. She has done industrials and demonstration videos and performed the role of Rose in Steppin Out in 1991 at SUNY Binghamton in up-state New York. She is an original member of the New Jersey Tap Ensemble, which was filmed for the library of Performing Arts at Lincoln Center in 1999. Ms. Glover also has a diploma in acting. Her class focuses on sound progression, the articulation of the feet and rhythms, while simultaneously learning to find and maintain balance.