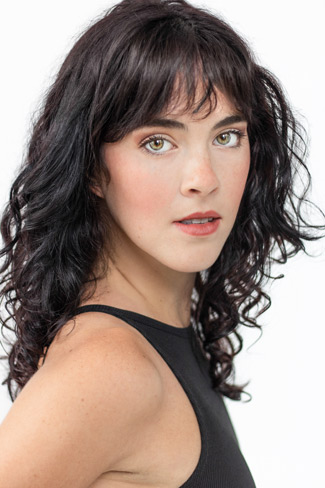 Madison Hicks, originally from Dallas, TX, graduated from Booker T. Washington HSPVA in 2014 and received her BFA from The Juilliard School in May 2018. She will receive her MFA in Choreography in 2021 from California Institute of the Arts. She was a full time company member with LA Dance Project under the direction of Benjamin Millepied for the 2018/2019 season.

In Fall 2019, she will have one choreographic work showcased at Palm Desert Choreography Festival and another at the Theorists Festival. Madison is currently a faculty member for Icon Dance Awards, California School of the Arts, and Project 21 and is also a faculty member and choreographer for Joffrey Southwest. 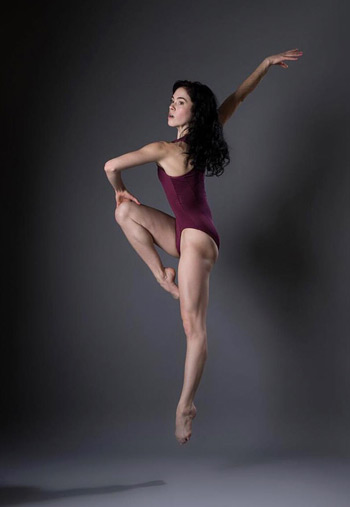 Madison has created and is the director of Moving Forward Dallas, an innovative dance intensive and Non-Profit Organization for young artists. She was a 2013 YoungArts winner for modern dance, 2014 US Presidential Scholar in the Arts Nominee and a guest artist in the 2014 YoungArts Presidential Scholar Gala under the direction of Bill T. Jones. In January of 2017, she performed as a distinguished guest alumnus in the YoungArts annual Backyard Ball under the direction of Tony Yazbeck. She received a choreography award from YAGP in 2014 and had three choreographic works chosen to perform in The Choreographic Honors show at The Juilliard School. Madison was awarded the Gene Kelly Legacy Scholarship for her choreography and jazz technique in 2016.