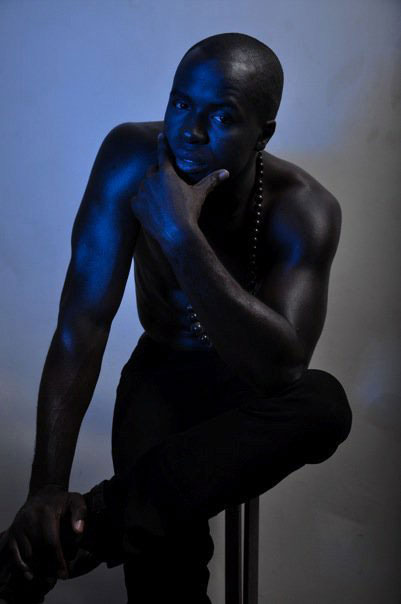 Manwé Sauls-Addison, born to be an entertainer, his mother's water broke while teaching a dance class in New York City. Manwé spent a part of his childhood traveling with his parents throughout the country. Leaving his theatrical footprint in each city they visited. Manwé returned to New York after high school to continue his training at the Alvin Ailey Conservatory. In 2000 he landed his first professional gig dancing at the Essence Awards, working with choreographer Otis Salid. This was the point-of-no-return for Manwé. He became a highly sought after dancer in New York City.

Manwé's dance and entertainment career spans over twenty years. He's worked with everyone from the late King of Pop, Michael Jackson, Beyonce Jennifer Lopez, Liza Minnelli, Whitney Houston,Lady GAGA, Usher, Kayne West, just to name a few. In addition to virtually having danced for everyone, Manwé also was a regularly featured dancer on eight seasons of Saturday Night Live.

Currently Manwé is working on several television projects such as the hit tv show LIP SYNC BATTLE, MAGIC MIKE LIVE in Las Vegas. He is also the Creative Director of the Suicide Girls Blackheart Burlesque world tour. Manwé has also choreographed commercials for Walmart, Zappos and has even choreographed for Academy Award Winner Tarell Allen McCraney play "Wig Out" in London. Manwé has also lended his choreographer and creative directing eye to entertainment companies such as Troy Curtis Group and On the Move ent. for some of the most over the top parties for clients such as Oprah, Shaun T, JW Marriott, and Arty Rabin just to name a few. While Manwé may mean peacemaker he has certainly be touted as a joy- maker through his creativity and quest to continue to be a leader and innovator in the theatre and television

Just when you started to ask yourself when does this man sleep he finds more time. While having a pretty full schedule already Manwé still finds time to give back. He started his first non profit organization at the age of 14 called Bay Area's Finest. A youth founded and run performing arts company located in Oakland California. Manwé also teaches dance around the world. Being invited to teach at Japan's Broadway Dance Center, Scuolaccademica performing arts school in Roma, Pineapple studios in London, and Broadway Dance Center and Steps on Broadway in New York. Manwé loves sharing his knowledge in dance and in life with the next generation. He says that he is an open book to anyone who wants to read and learn from.