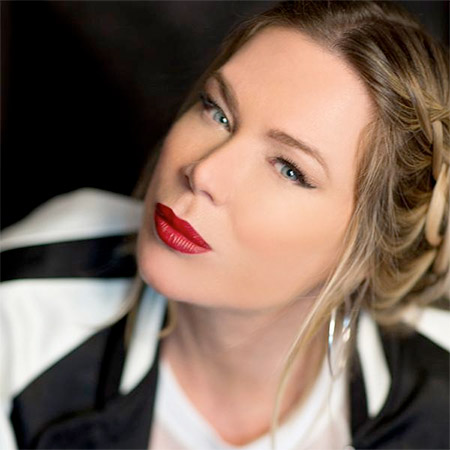 Mia is an inspired choreographer and teacher in both the commercial and concert dance worlds. She has worked with recording artists Cameo, Gloria Estefan, Jon Secada, and Prince. Mia has earned the Silver Leo's Award at the Jazz Dance World Congress and Dance Educators of America's President Cup. She teaches at STEPS on Broadway, BROADWAY DANCE CENTER in NYC and THE EDGE in LA. Her dance company, Mia Michaels R.A.W., has toured in Korea, in Amsterdam at the International Dance Festival, had their NYC concert in '99 and will tour Europe in 2001.