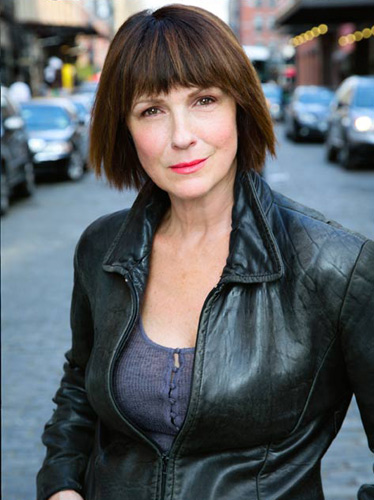 Mimi Quillin, a Verdon Fosse Legacy approved teacher, trained as a dancer in NYC and danced in both the Pittsburgh and Milwaukee Ballet companies before working on Broadway with Bob Fosse in Sweet Charity. Other Broadway credits include Ragtime and Ain't Broadway Grand. While working with Mr. Fosse, he awarded her a scholarship to the Strasberg Institute. Her studies at the institute further honed her acting skills, thereby deepening her understanding and appreciation of Fosse's work and led to a successful career as an actor in plays Off-Broadway and in England.

She has taught for the last three decades and has coached Donna McKechnie, Anne Reinking, Debbie Allen, Chita Rivera, and Bebe Neuwirth in their portrayals of Fosse's "Charity Hope Valentine". She has taught at the Boston Conservatory of Music, the Milwaukee Ballet Company School, the University of Wisconsin, and the University of California at Irvine. Mimi has choreographed the Music Man and Carousel with directors Ray Roderick and Evan Pappas, as well as Liz Swados' Kasper Hauser and Edwin Drood. Her choreography could also be seen on "Guiding Light" and "One Life to Live".

Class Description:
Class will focus on the musicality and intention in the dance. Class begins with a brief, but thorough warm up including stretches and isolations. Short combinations traveling across the floor incorporating turns, stylized walks, and repetitions aims to build strength and technique. Class culminates in combinations in the styles of such American masters as Bob Fosse, Gwen Verdon, Carol Haney, Matt Mattox and Jack Cole.