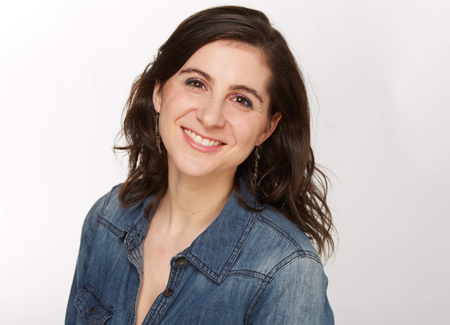 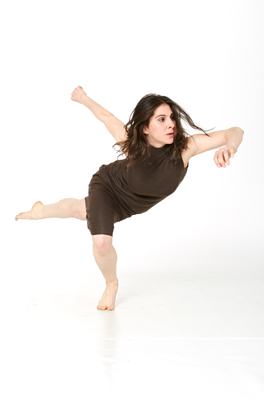 Mindy has choreographed and performed in music videos, plays, and musicals including Stephen King High School: The Musical, which premiered at NY's Upright Citizen's Brigade and went on to the LA Comedy Festival. Mindy was recognized by Dance Magazine with an ENews exclusive, has been showcased as a style model, and featured in an article discussing the importance of improvisation for nurturing creativity and artistry. She holds a BFA from the University of Illinois, Urbana-Champaign and has been mentoring and coaching dancers in jazz, contemporary, modern, ballet, improvisation and performance skills age 3 through professional artists for over 10 years.