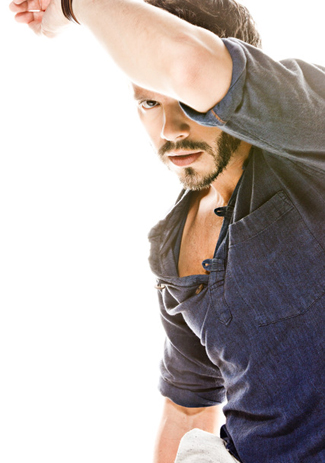 Nick is a guest choreographer for Saturday Night Live and has choreographed many sketches and shorts over the past 5 years. Most recently Nick choreographed an all new version of Footloose for Norwegian Cruise Line in collaboration with original screen and book writer, Dean Pitchford.