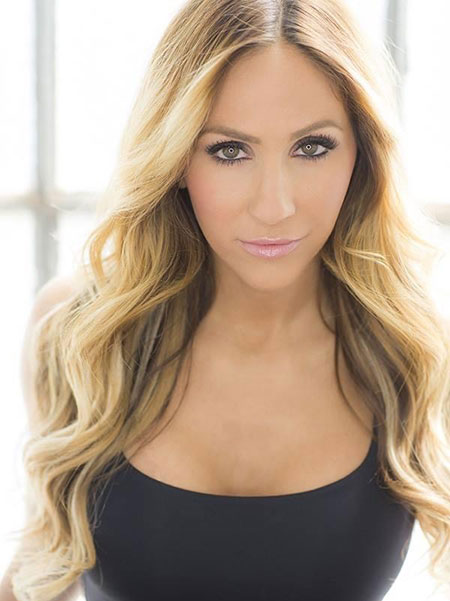 Nicole Serapiglia, is a seasoned veteran in the entertainment industry with over 20 years' experience. Her groundbreaking style and impeccable work ethic makes her an all around sought out powerhouse for today's biggest Superstars as well as in Film & Television.

Nicole then decided that creating and developing talent is where she wanted to be and continued her journey behind the camera, making a namefor her self as a Choreographer and Movement Coach. Her exciting and magnetic Choreography can be seen on various projects such as Good Morning America, 30 Rock,Saturday NightLive, Late Night with Jimmy Fallon, The Tonight Show, Pride for Hilton Hotels, Flight of the Conchords, Andy Samberg's Lonely Island Boys, "Friends with Benefits," Taylor Swift, Ashanti, Fetty Wap, Tom Brady, DJ Jay Hood, Angelica, Jayel, Phresher, Scott Paul, SweetXO, Justina Valentine and two seasons on the Hit show Lip Sync Battle.

Nicole's versatile style, innovative talent and limitless creativity makes her an undeniable asset to any project.

"I put my all into everything, the genuinelove for my craft accompanied with dedication and drive is what lead me to where I am today! When you allowyour passion to become your purpose it eventually becomes your profession."