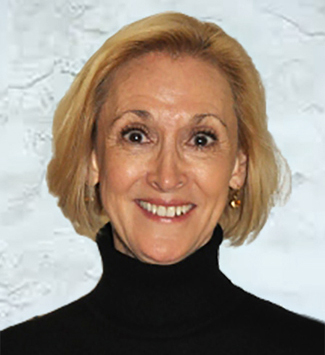 Nora Brennan - CSA is NYC based casting director who specializes in casting children and teenagers for theatre, film and television.

Nora has been the resident casting director for TRANSPORT GROUP, a NYC based adult theatre company, where she has cast over 15 plays and musicals. This fall, Nora had two shows running off Broadway and an upcoming Spring production of BENNY AND JOON, at Paper Mill playhouse.