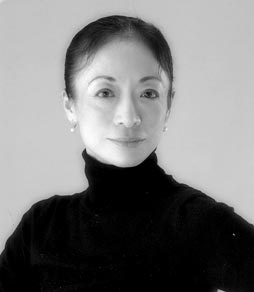 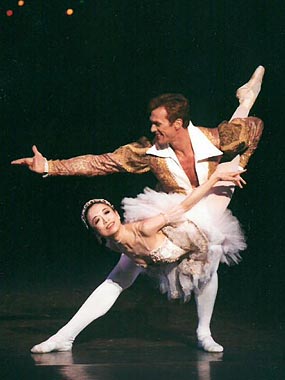 Noriko Hara was born in Hiroshima and in addition to her early training in Japan she has studied with David Howard (NY) and Roger Roger Tully(London). She has performed as a soloist with the Matsuyama Ballet Company (Tokyo), Chicago Civic Ballet, and she appeared in the feature ?lm Ballet Russes where she was coached by Frederic Franklin. Ms. Hara was the Director of Noriko Hara Ballet School in Hiroshima for 30 years--training young people in classical as well as other dance forms. She has taught and coached dancers at ABT Summer Intensive (1997-2003), and Studio Maestro (NY) and several of her students have won prizes in competitions such as Youth America Grand Prix. She is currently teaching at Logrea Dance Academy in Westchester and Hariyama Ballet in NYC.